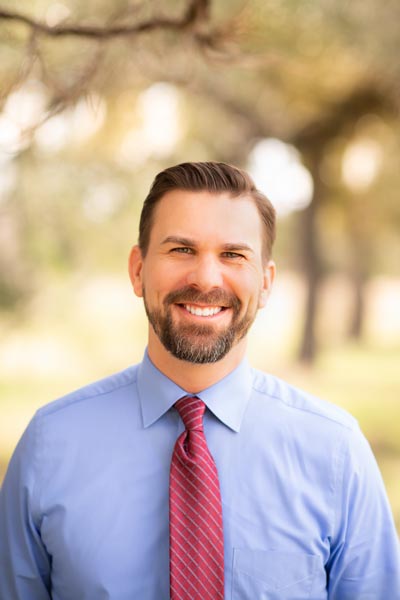 Dr Spence grew up in Colorado and then East Texas. He obtained his undergraduate degreefrom The University of Texas at Tyler, then attended Baylor College of Medicine in Houston,Texas where he received his medical degree in 2002. He then completed his pediatric residencyat the University of Alabama at Birmingham in 2005. Following residency, he joined the U.S AirForce and served on active duty in Tacoma, Washington where he provided pediatric care forour military families. After his active duty service, he became a pediatric hospitalist at Mary
Bridge Children’s Hospital in Tacoma, Washington where he cared for children requiringinpatient hospital care. He then made his way back to the great state of Texas continuing hishospitalist work at Dell Children’s Medical Center and St. David’s Children’s Hospital in Austin,Texas. He has also served as a teaching professor for medical students and residents throughout his career. Additionally, he has volunteered in various overseas medical missions in
Guatemala, Peru and Haiti. He is board certified in pediatrics and speaks Spanish.

His wife, Carlie, is a pediatric occupational therapist. Together with their daughter, Finley, they enjoy traveling, camping and being outdoors…especially the beach. Dr Spence is an avid cyclist and recently as taken up kiteboarding, but he loves spending time with his family the most.